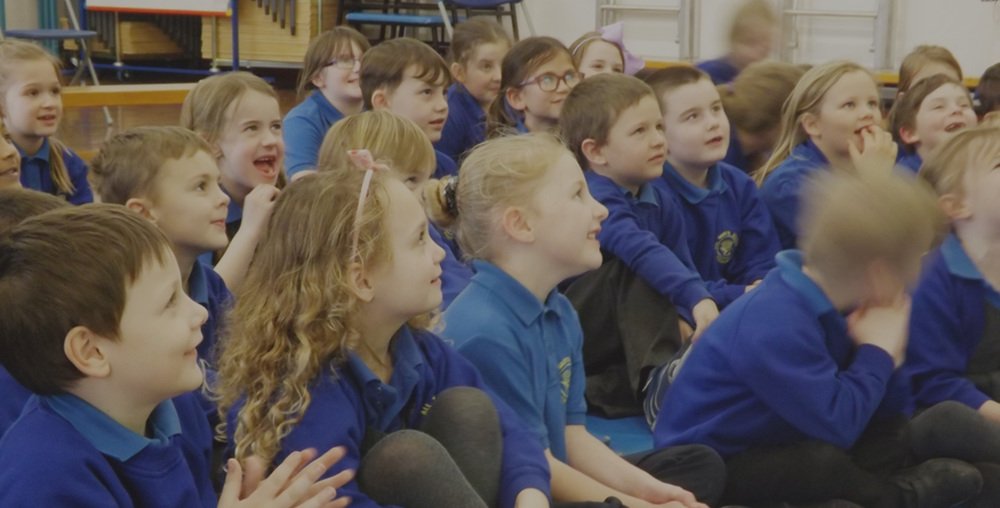 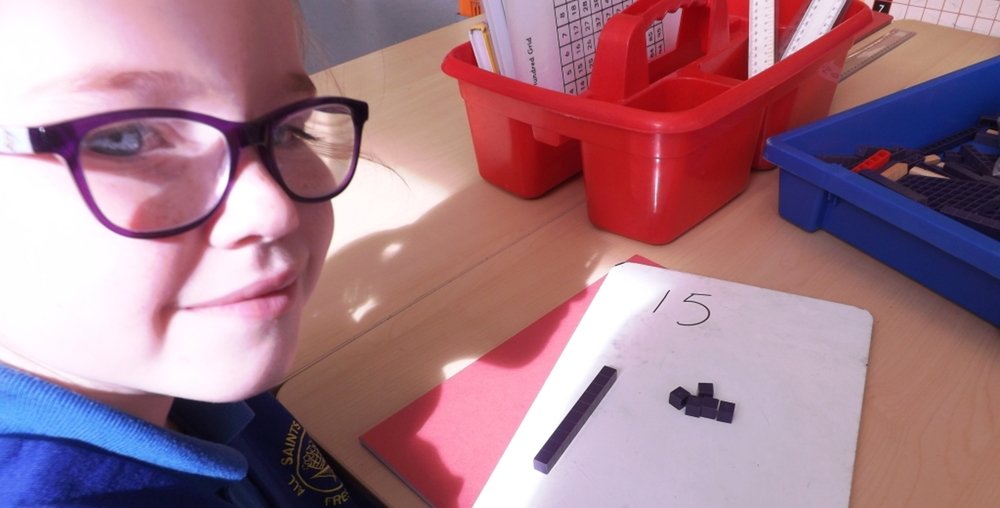 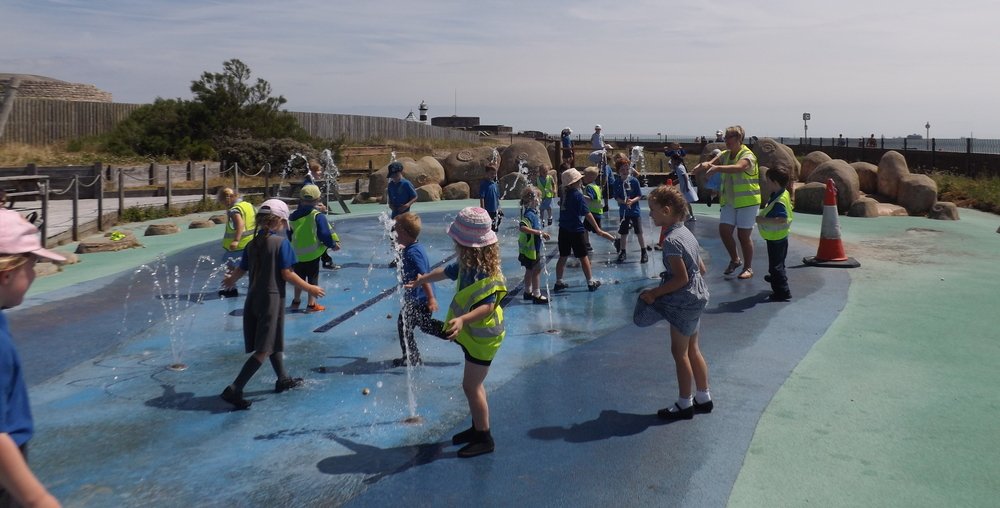 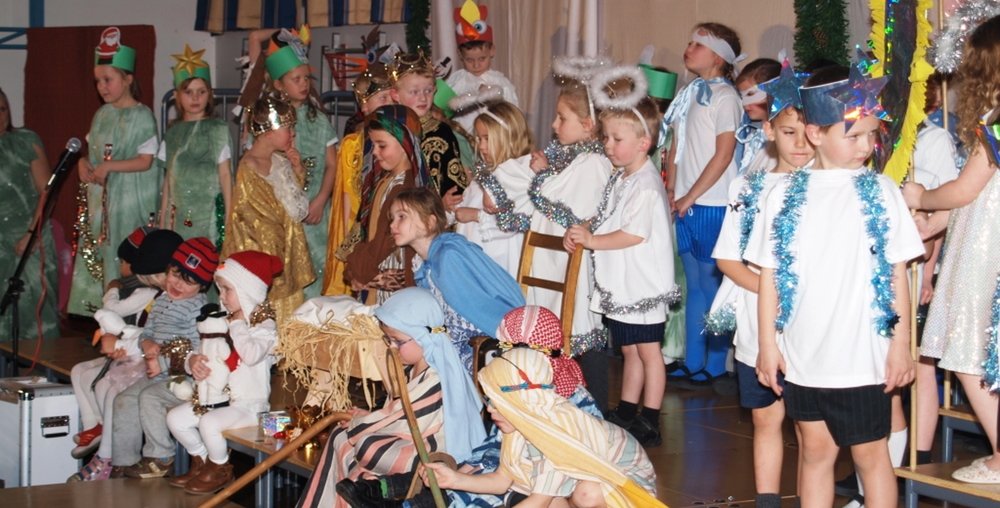 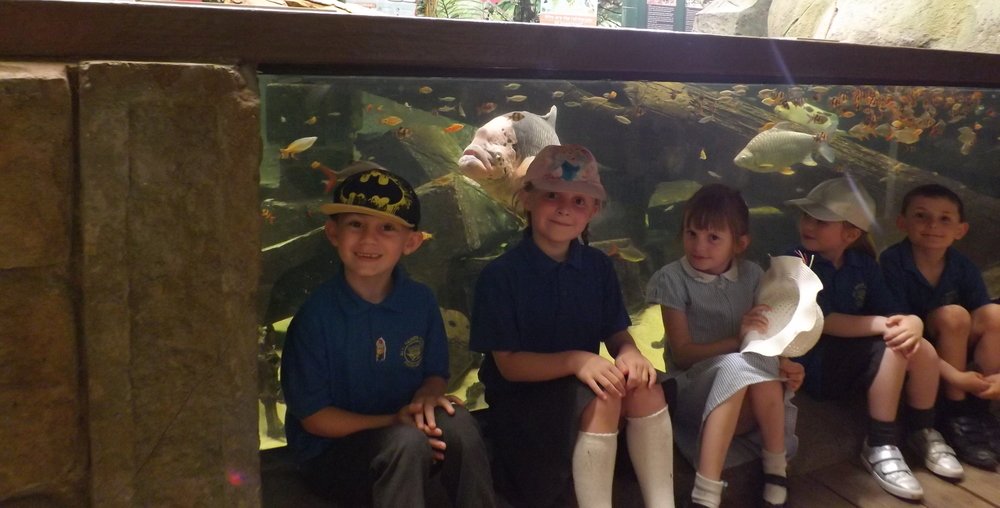 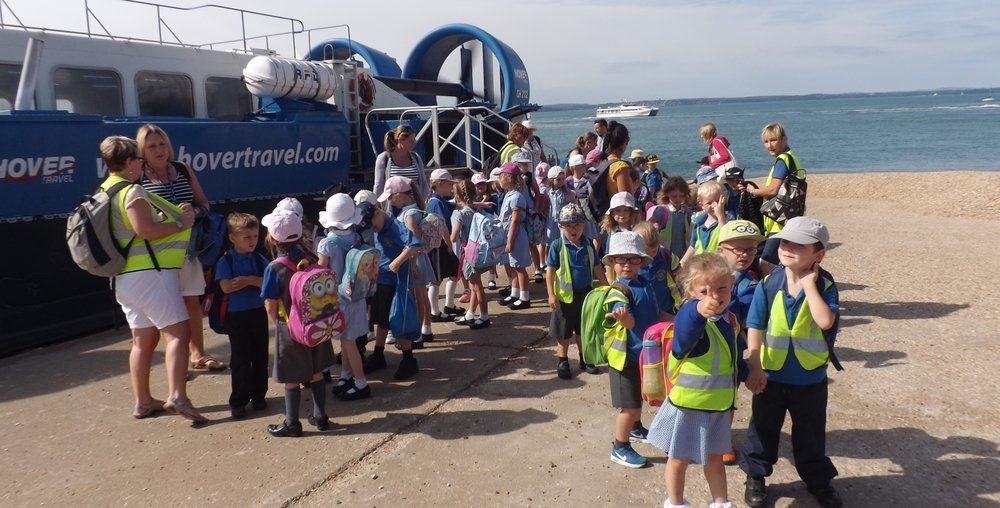 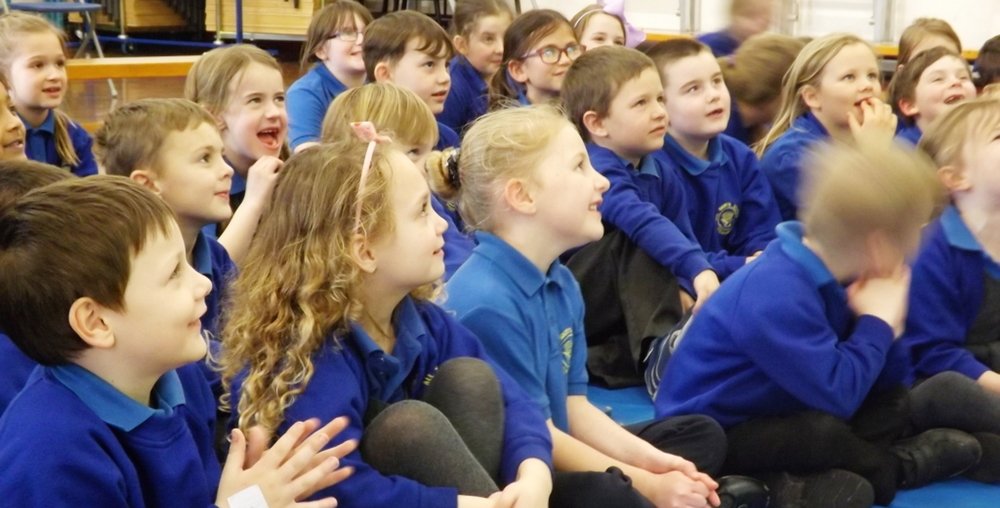 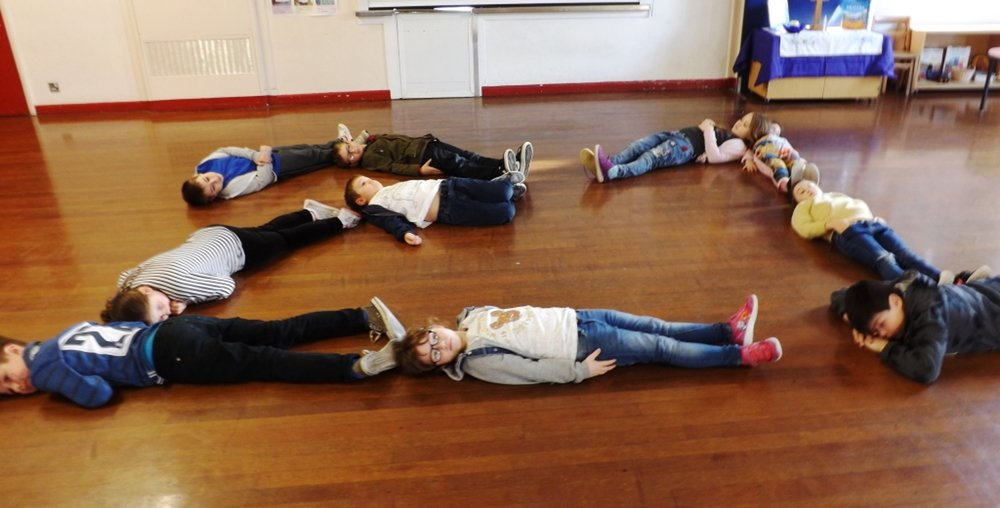 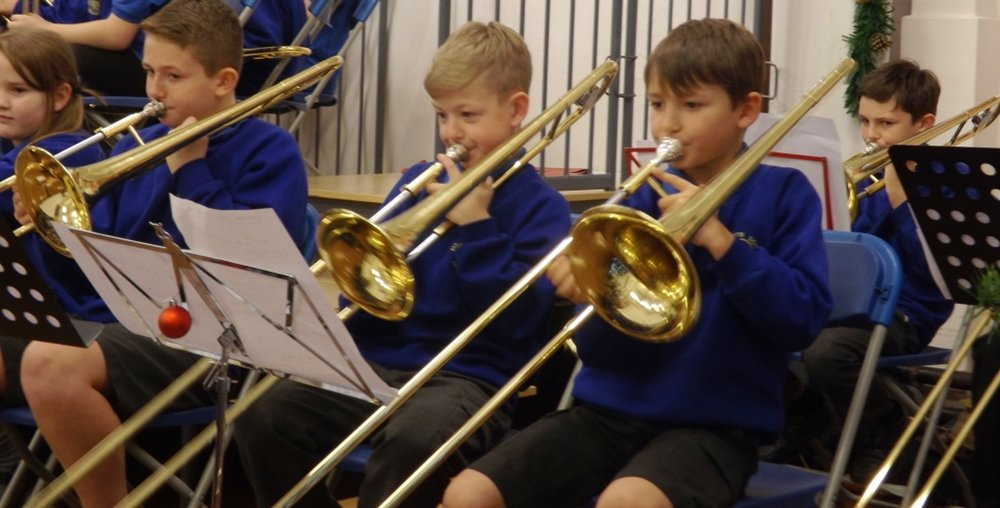 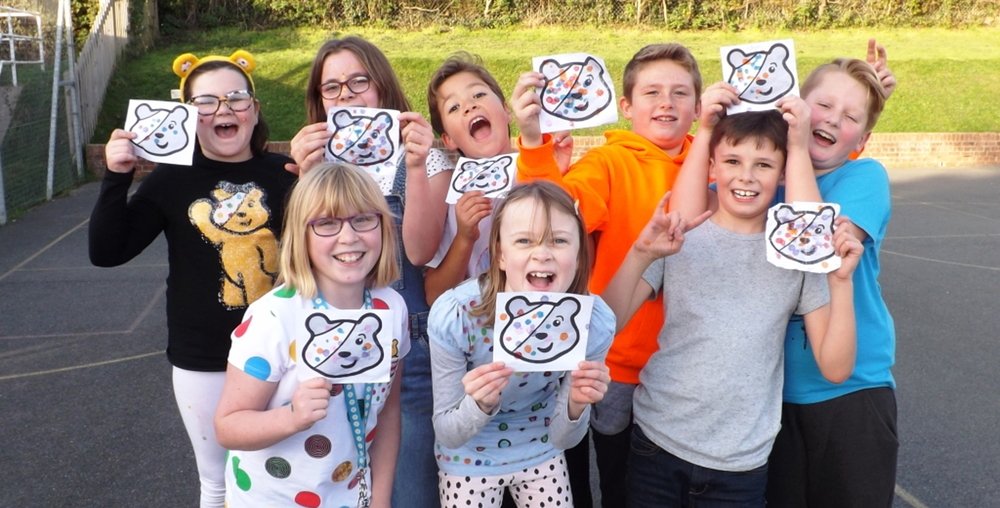 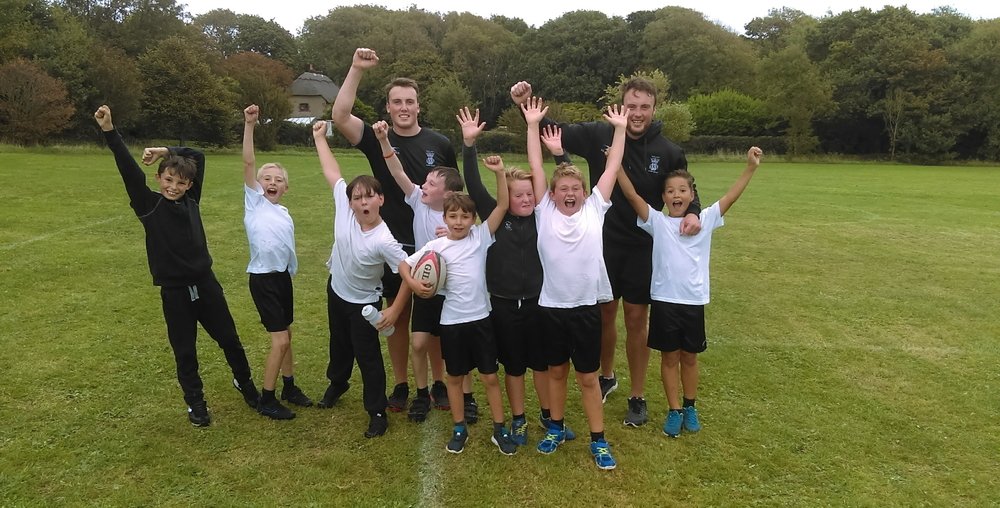 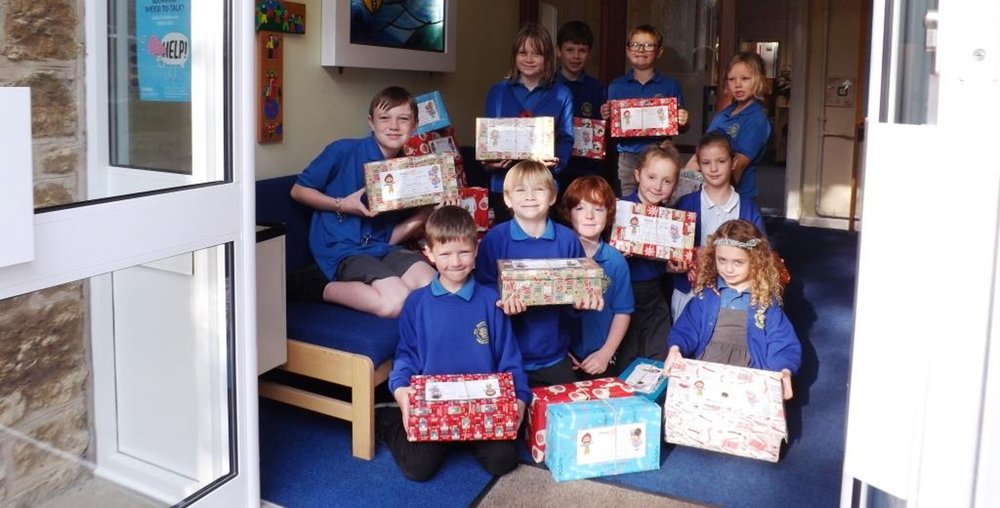 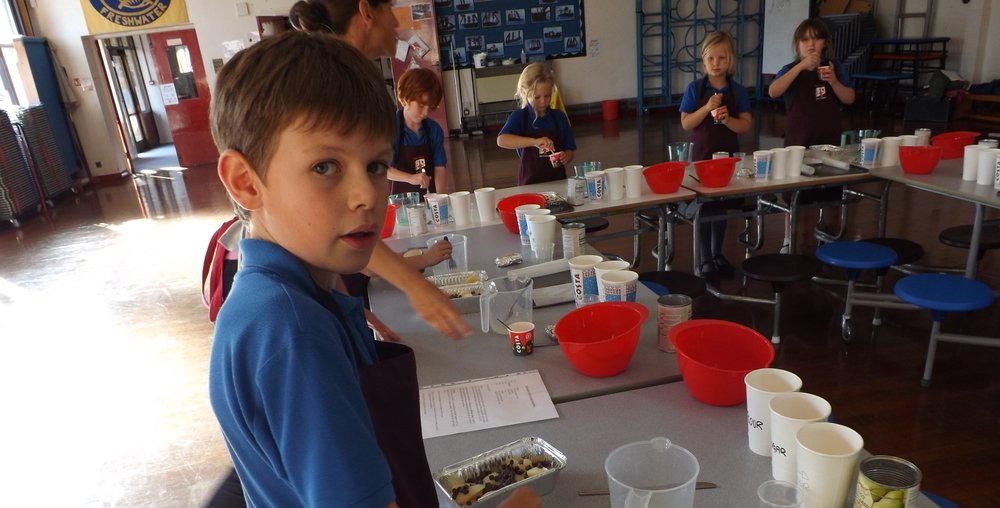 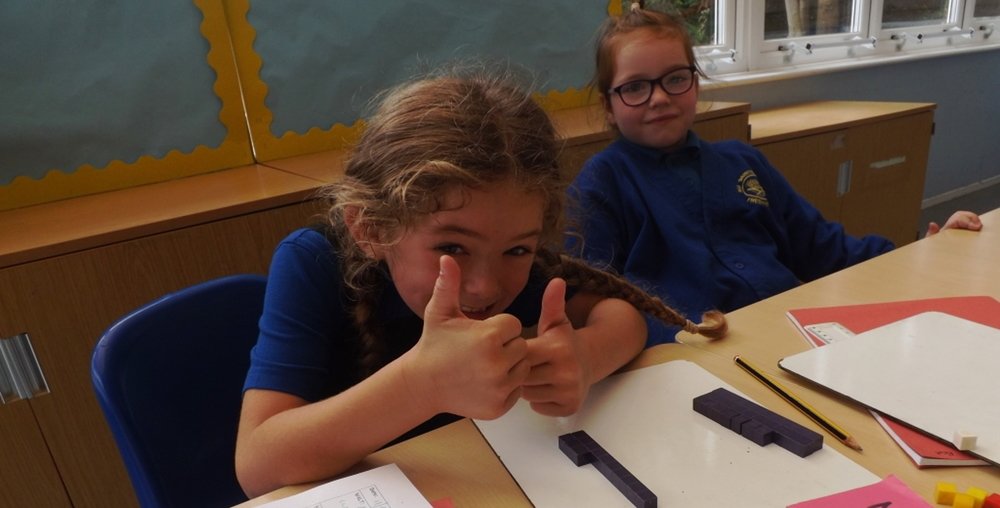 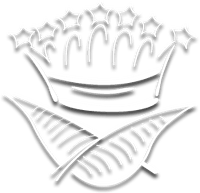 A Christian school providing opportunities for all to achieve and succeed 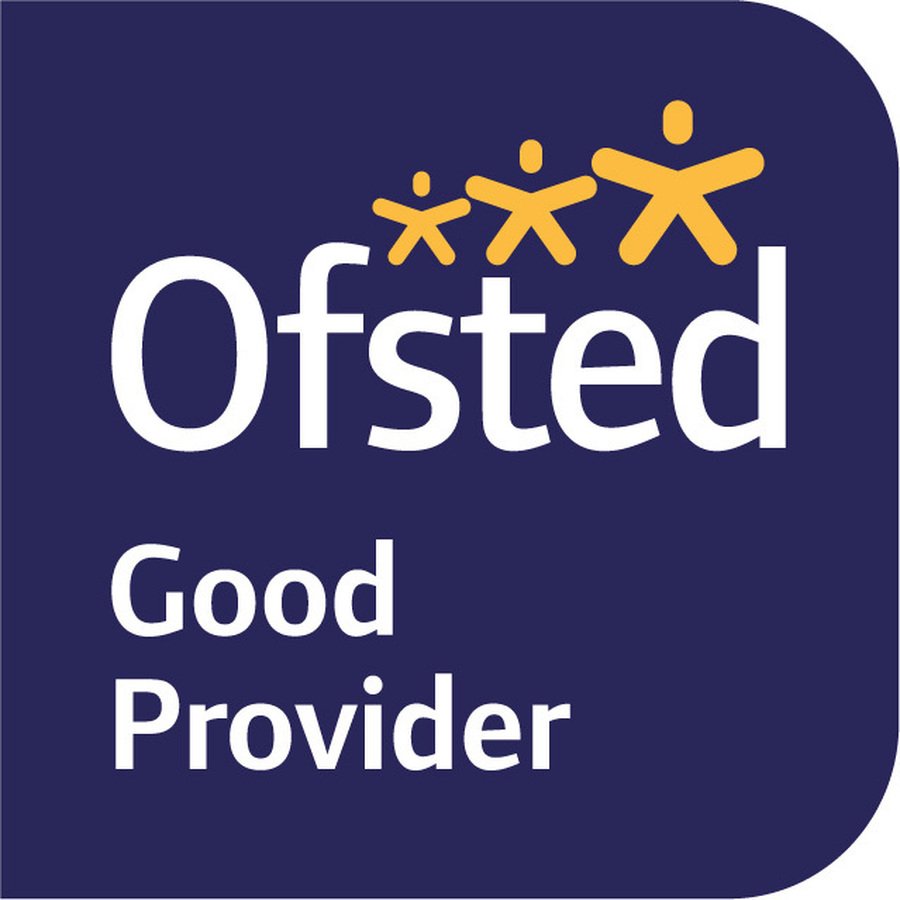 Thank you and goodbye to our school!

Providing education to local children in Freshwater from 1850 - 2020

As we move towards the closure of All Saints’ CE Primary School it is important to recognise its history, the fantastic achievements of the past, but in particular this academic year and, to coin a phrase, ‘to go out on a high’.  This includes the way the staff and governors have met the extraordinary challenges that have been faced this year and concludes by looking to the future for the education of primary school-aged children in the West Wight.

Freshwater has provided some form of education to local children for over 300 years, initially going right back to 1714 in two tumble-down cottages in what we now know as Moa Place and was one of the first parishes on the Isle of Wight to do so. This was thanks to a local landowner, Colonel Daniel Urry, which included £20 a year income to pay a teacher for free instruction of 16 poor children, with others attending who were fee-paying. The first recorded school master was David Lacy.

By the mid-1820s, it was recorded that £40 was spent on the master’s house, £15 raised by a local charity but the remaining £25 was being paid back through the master’s salary and the house was still not in good repair. Thankfully donations from the staff will not be required for the works now needed on the school site to bring it up to the standards required for the future. Additional money was also donated through the will of the local vicar, a Reverend Holmes, to pay for bibles for the children. This custom is still maintained today, with children being given a bible when they leave at the end of Year 6.

The school population had grown to 63 boys and 66 girls by the mid-1840s and the annual running costs were £33 per year, including a mistress who was paid £28. There were now 1460 people living in Freshwater so better educational provision was required and Benjamin Cotton of Afton bought the land on 1848 as a gift for the future school on the site All Saints now stands.

And so on to the more recent past in All Saints’ history, the last 12 months of the school. We began the year with confirmation we achieved the best results on the island in the Key Stage Two Statutory Assessment Tests (SATS) in 2019.  This brilliant outcome for the children and staff reflected an unstinting belief and investment in the school’s improvement journey.  More good news swiftly followed when, in late September, the school received a long-awaited ‘Good’ rating across all elements of the Ofsted inspection.  This achievement is testament to the leadership and staff of the school and to the support received from the Hampshire Inspection and Advisory Service.

We have worked hard to advocate for the needs of our current pupils and their families and to assist them in building relationships with other providers in the West Wight. The plans for the new primary school in Freshwater will shortly be in the public domain.  All Saints’ will live on in the fabric of the new building, with the use of original stone in the exterior wall, and in the hearts of the children who will attend once it reopens in 2022.  This will be a fabulous asset for the Freshwater community.  The right decisions have been made in striving for excellence in the future education of children in the West Wight.  This year has set the bar high for the new leadership to maintain, and we look forward to news of the continued success of all our children, and the staff and governors in their new ventures.

A video showcasing the team of staff on site during lockdown, alongside the children who have attended, or returned in June when the school reopened its doors to everyone, has been produced by parent and local photographer, Ian Plested ian@wightphotographer.co.uk which was very much driven by the children. The highlight of the school’s end of year celebrations, it can be found at https://vimeo.com/437820978/e5abeb0404 with the final words being given to the children, who thanked their parents, friends, the staff and governors for making All Saints a happy place to be.